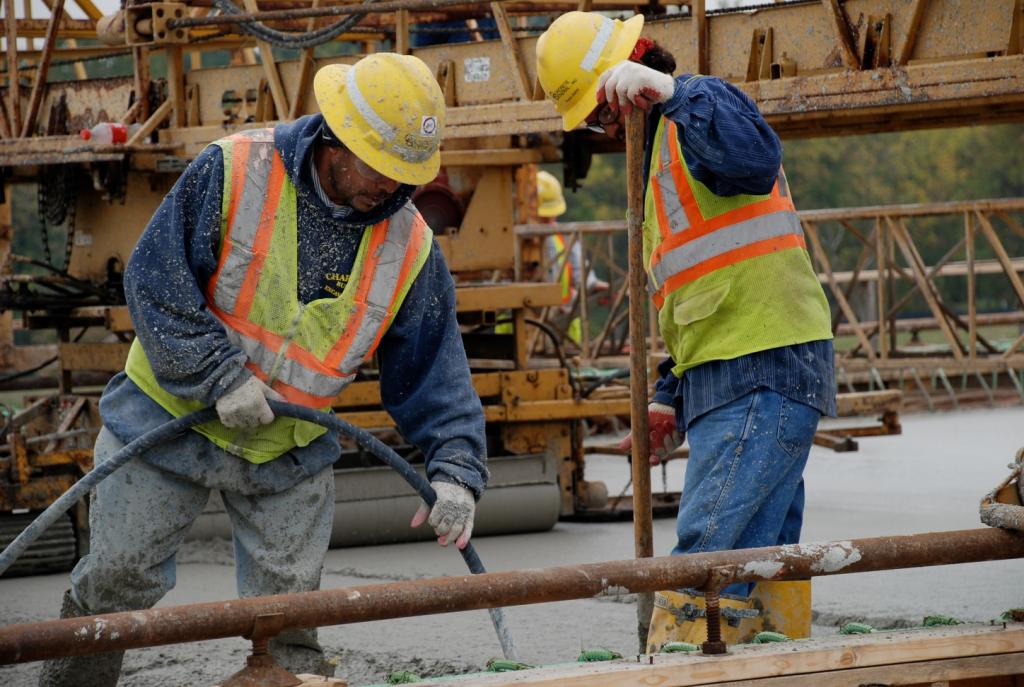 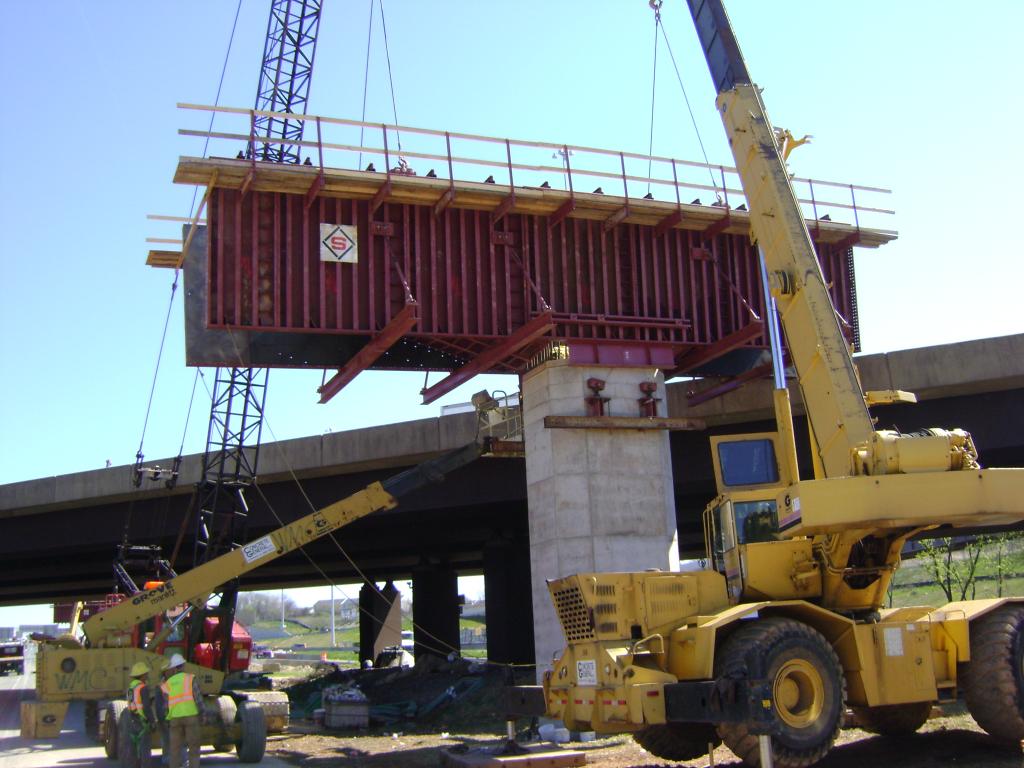 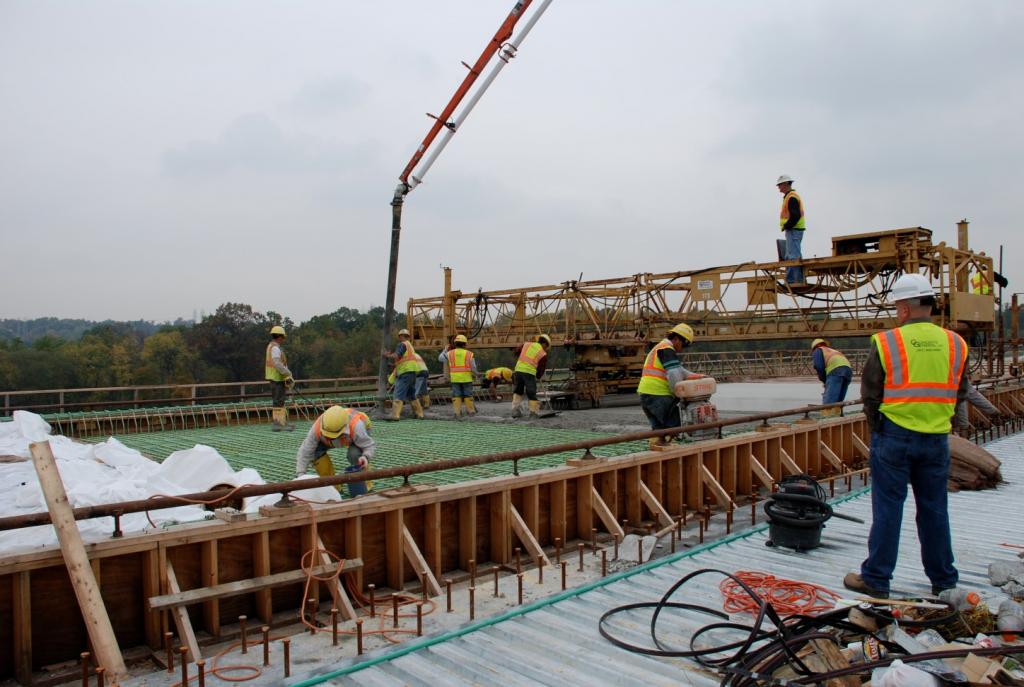 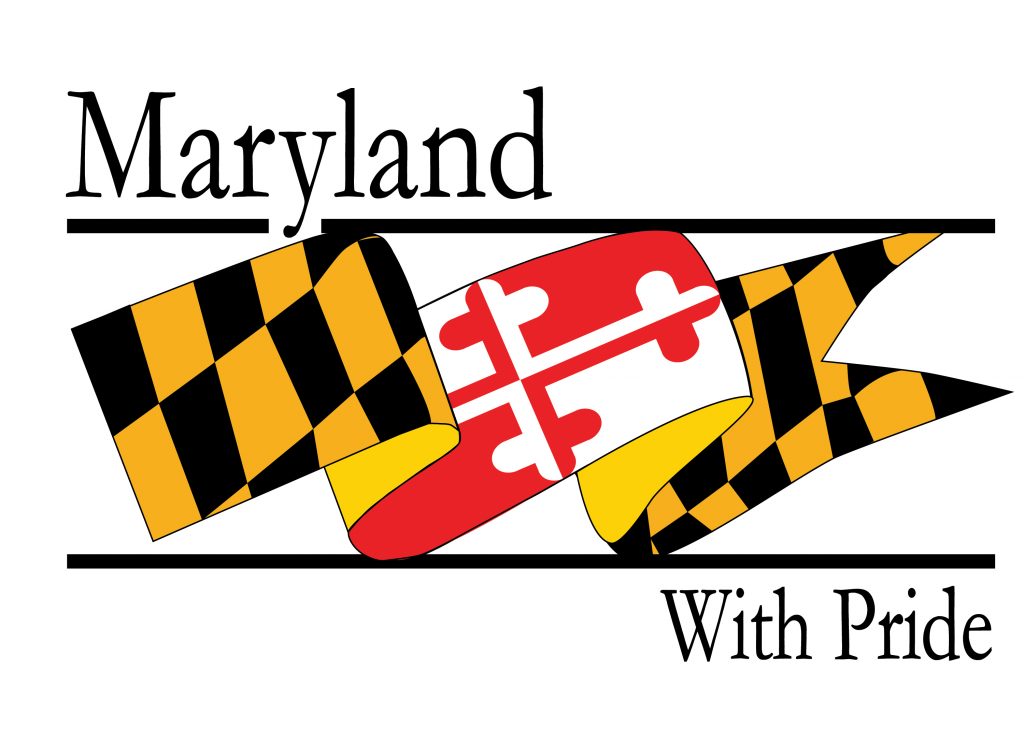 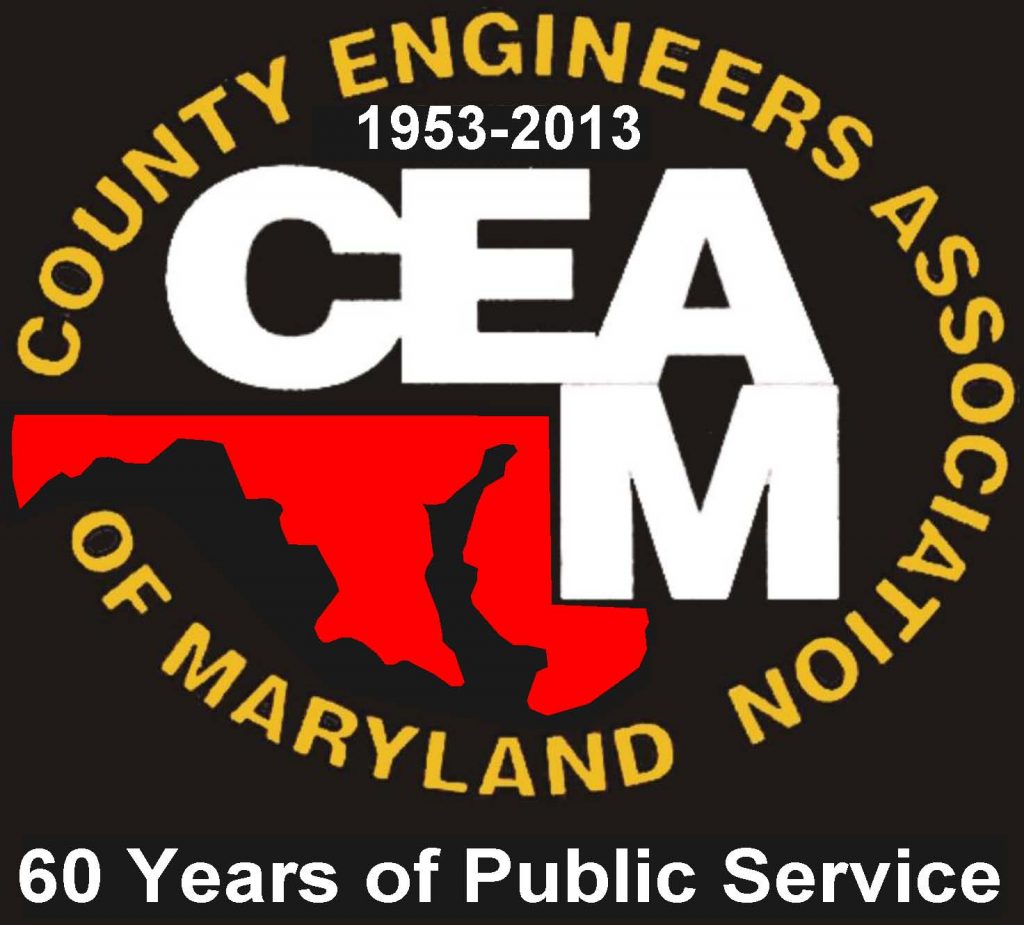 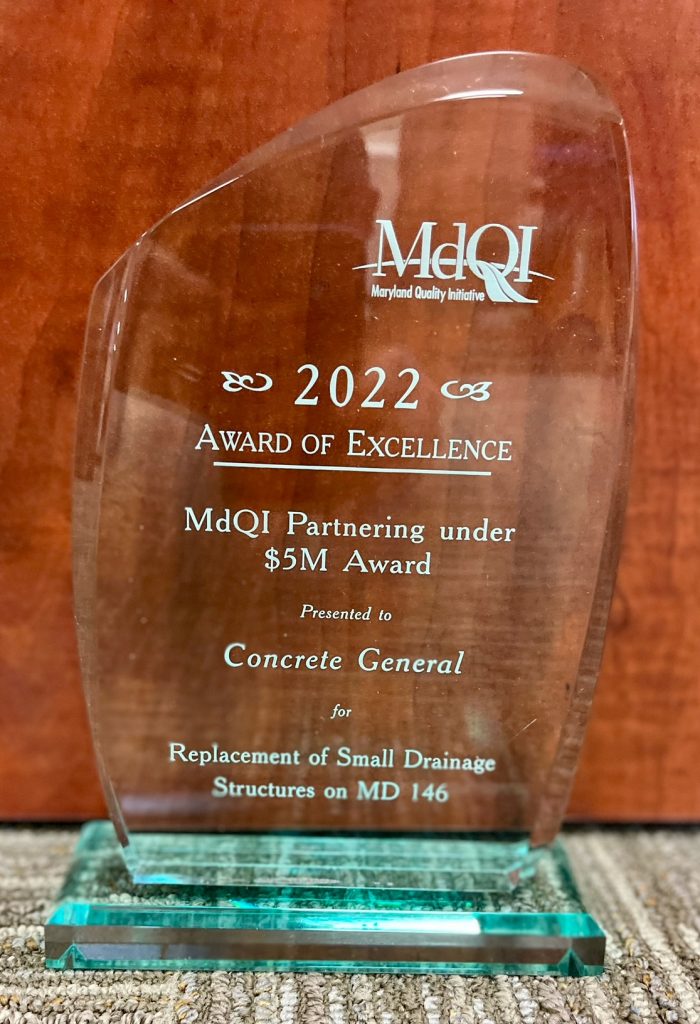 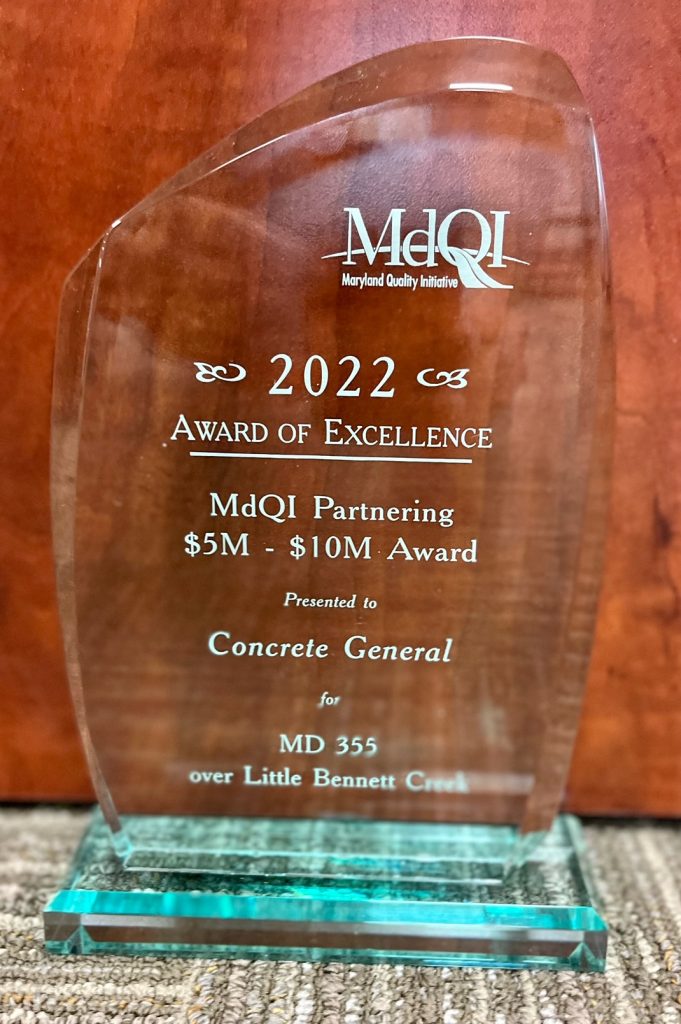 Concrete General Incorporated has the responsibility for maintaining a safe, healthful and productive work environment for our work sites. The protection of our employees, property, the public and the environment are essential to the efficient and successful completion of every construction project we undertake. Employee health, safety and incident prevention are our highest priorities and each a VALUE to our company.

#3 Ranked Bridge Project in North America for 2017 by Roads and Bridge Magazine.